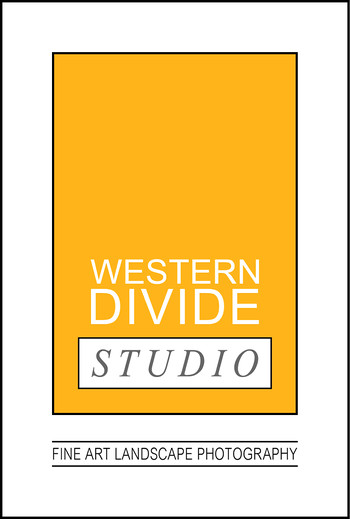 The American West is distinct in the exceptional nature of the land-- grandly endowed, immense in scale, vast in distance and extraordinary in variety. The West is a landscape unlike anywhere on earth.

It takes time to experience the West, to understand how the land evolved, to comprehend the story. Land formed by seismic upheaval, shaped by climate and revealed in fine clarity by the grace of light.

The magnificent mountain backbone of the Sierra Nevada divides the West into divergent environments. The Western Divide. The land to the west is governed by the Pacific with lush rolling hills, oak woodlands, verdant forests and long grass meadows. The land to the east lies in rain shadow with arid sagebrush deserts cut by ancient drainages and framed by jagged peaks polished smooth by eons of water and swift dry air. These divergent environments are the great contrast of the West.

Arid and Drenched. Bare and Lush. Jagged and Rolling. Spare and Plentiful. Vast and Delicate. Brown and Green. Orange and Blue. Bristlecone and Redwood. Saguaro and Ponderosa. Ocotillo and Oak. Sagebrush and Grass. Deserts and Forests. Mesas and Meadows. Canyons and Valleys.

I treasure moments of quiet wonder in brilliant vast lands where natural elements fill my senses. I think visually and understand the world in terms of geometry, space, form, scale, detail, material, color, texture and light. I see these elements in the natural land forms of the West and craft photographic images that reflect these elements in natural composition.

These lands are my studio.